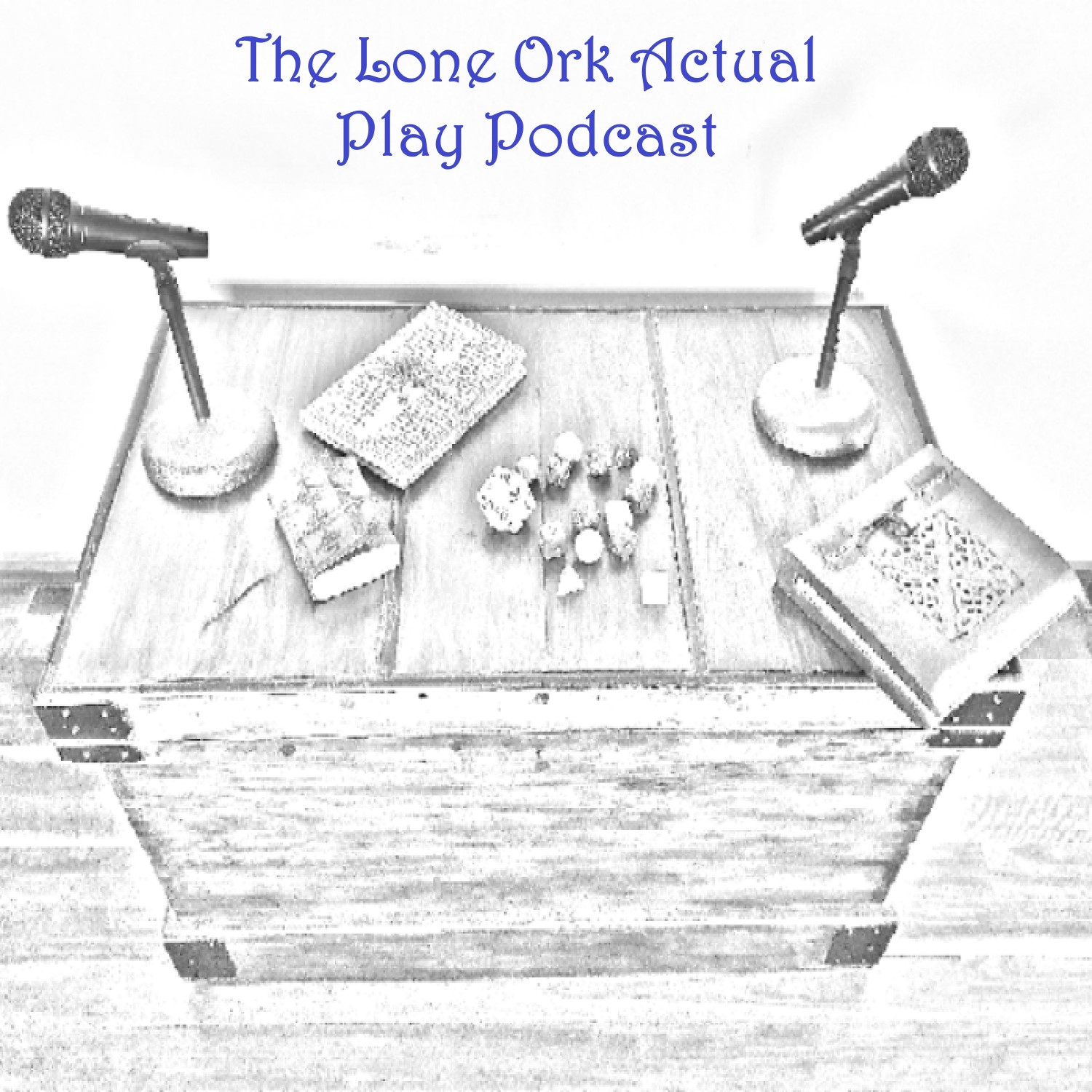 The current long term campaigns being recorded are:

The Chronicles of Feldengrat - An Arcanis Roleplaying Game (by Paradigm Concepts) set in the war torn country of Almeric.

In the Shadow of the Empire - A Star Wars Force and Destiny (Fantasy Flight games) game set in the Early years of the Empire.
Support this podcast at Patreon